With the level of technology that is used to build cars now, it’s surprisingly rare that a recall to a brand happens. It may be a small engineering issue, a recurring hiccup in the assembly line, however there’s been nothing as dramatic as the recall for a safety item. 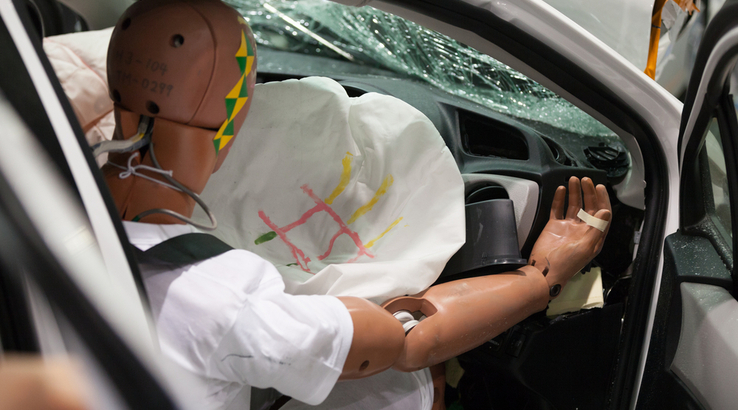 By now, the Takata airbag situation should have made its way to your garage. It’s a substantial issue, by any measure, and the consequences of not having your European car checked out can be disastrous. There have been over twenty people killed and over three hundred people injured worldwide.

At the heart of the problem is the manufacturing elements of the parts of the airbags themselves. Under normal circumstances a sensor triggers the airbag in the event of a vehicle impact. Here, the explosive element of ammonium nitrate has been used without a drying agent, a chemical to pull moisture from the air. A metal cartridge that normally triggers only from the sensor and impact can rupture by itself, causing the airbag to explode and sending metal fragments throughout the cabin.

Citroen hasn’t escaped either, with the slightly left of centre brand seeing cars from between 2009 to 2016 from their C3 and C4, DS3, DS4, and DS5 being affected.

European built cars with the lion badge need checking. The Holden Astra, Opel/Holden Zafira, and Cascada are included. Luxury brands such as Jaguar and Land Rover are on the list, with 2007 to 2012 Range Rovers, 2009 to 2015 XF Jaguars, and 2017 Land Rover Discovery Sport makes the list.

So if you have a European built car, please check with the brand to see if your car is potentially affected and do it sooner rather than later.